John Charles Melliss was part of the Melliss family that are synonymous with St. Helena, like his father he was employed by the Colonial Government. In 1871, because of government retrenchment, he was made redundant and returned to England to look for work. When back in England he completed his work on St. Helena and published his book St. Helena: A Physical, Historical and Topographical Description of the Island, including the Geology, Fauna, Flora and Meteorology in 1875.  The book is still considered to be the major authority on St. Helena’s flora. To commemorate the book’s centenary in 1975, the St. Helena Post Office published a series of stamps. 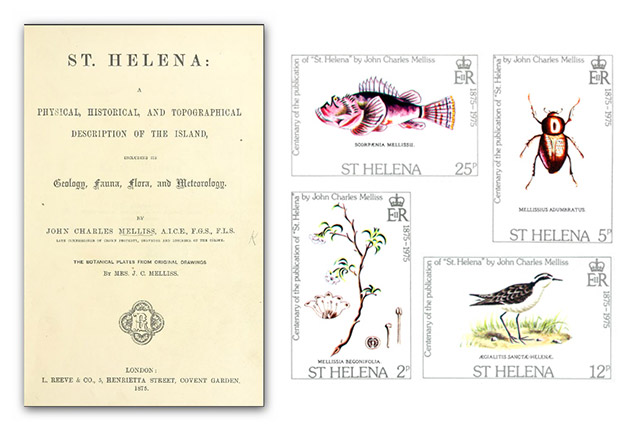 Until the early 1960’s the firm was responsible for mainly civil engineering works. The firm was also concerned with water supplies in parts of London and Norfolk. Especially the design of water towers in Norfolk. These towers, many of which are still in use, have become part of the landscape. 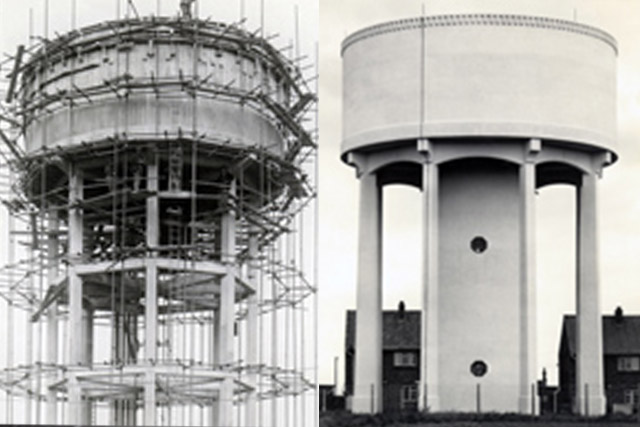 The firm was also involved in many civil engineering works along the river Thames and in London.

These include many wharves, jetties, warehouses and silos. During the Second World War, H.J. Melliss was involved in both the P.L.U.T.O. (Pipe Line Under The Ocean) and Mulberry Harbour projects. At this time, all of our records were destroyed by enemy action. 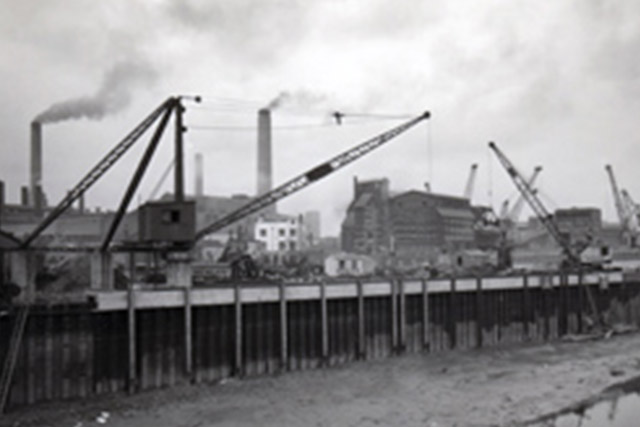 From the 1960’s onwards Melliss and Partners have considerably increased the structural content of its work and has been involved in a great variety of building projects. 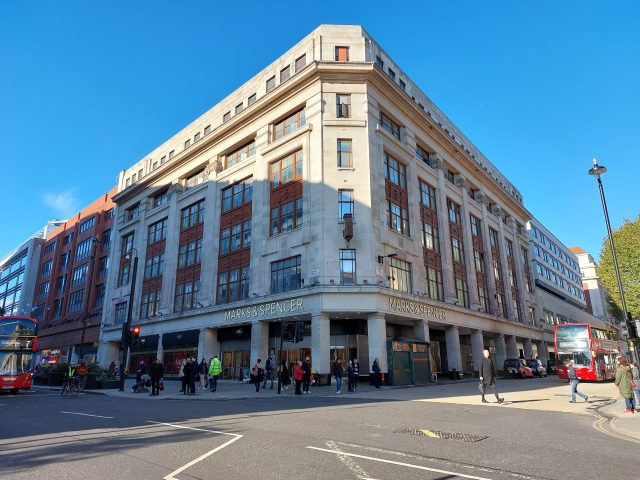 .
We use cookies on our website to give you the most relevant experience by remembering your preferences and repeat visits. By clicking “Accept All”, you consent to the use of ALL the cookies. However, you may visit "Cookie Settings" to provide a controlled consent.
Cookie SettingsAccept All
Manage consent

This website uses cookies to improve your experience while you navigate through the website. Out of these, the cookies that are categorized as necessary are stored on your browser as they are essential for the working of basic functionalities of the website. We also use third-party cookies that help us analyze and understand how you use this website. These cookies will be stored in your browser only with your consent. You also have the option to opt-out of these cookies. But opting out of some of these cookies may affect your browsing experience.
Necessary Always Enabled
Necessary cookies are absolutely essential for the website to function properly. These cookies ensure basic functionalities and security features of the website, anonymously.
Functional
Functional cookies help to perform certain functionalities like sharing the content of the website on social media platforms, collect feedbacks, and other third-party features.
Performance
Performance cookies are used to understand and analyze the key performance indexes of the website which helps in delivering a better user experience for the visitors.
Analytics
Analytical cookies are used to understand how visitors interact with the website. These cookies help provide information on metrics the number of visitors, bounce rate, traffic source, etc.
Advertisement
Advertisement cookies are used to provide visitors with relevant ads and marketing campaigns. These cookies track visitors across websites and collect information to provide customized ads.
Others
Other uncategorized cookies are those that are being analyzed and have not been classified into a category as yet.
SAVE & ACCEPT
Top